Marino Garcimartín is a jazz saxophonist and multi-instrumentalist from Madrid, with extensive experience in both music performance and pedagogy.

During his time, in Barcelona he played in many notable groups such as the Supersax Project, Emilio Remesal ER Project, and Bombo Caníbal. He also recorded his first album, Compañeros de Aventuras (Fresh Sound New Talent 2018), a project he co-led with Alejandro Esperanza, a pianist from Aragón. Nowadays he is living in Madrid, where he has collaborated with many groups on the city’s vibrant jazz scene such as the Bob Sands Big Band, AP Big Band, CMQ Big Band, La Resistencia or Norman Hogue Group. Outside the jazz scene he has worked for two consecutive seasons on Leonard Bernstein’s musical West Side Story, in Madrid’s Teatro Calderón as well as on a countrywide tour.

In addition to his career in live music, he records regularly as a studio musician as well as maintaining a busy teaching schedule, with a decade of experience teaching saxophone, clarinet, flute, music education, modern harmony and improvisation classes. 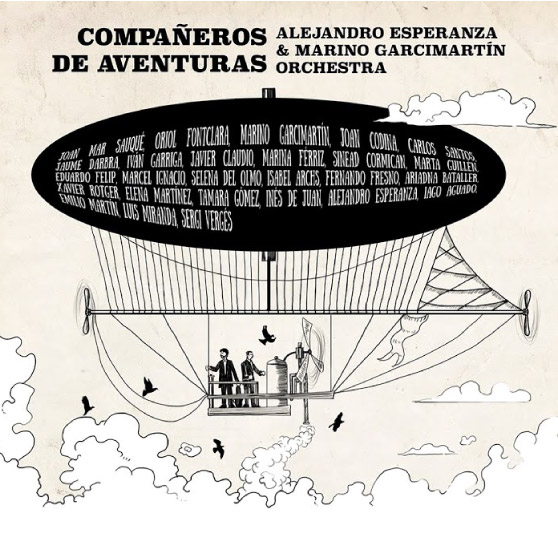 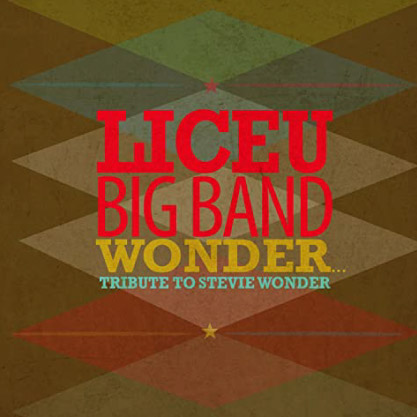 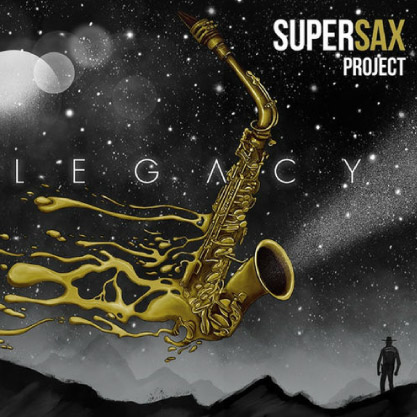 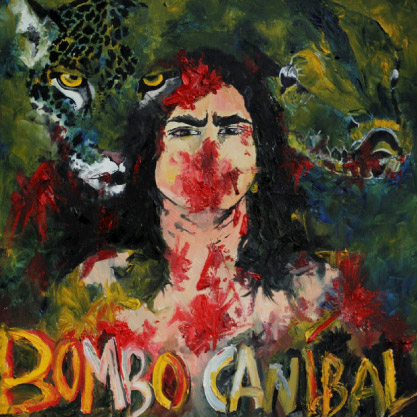 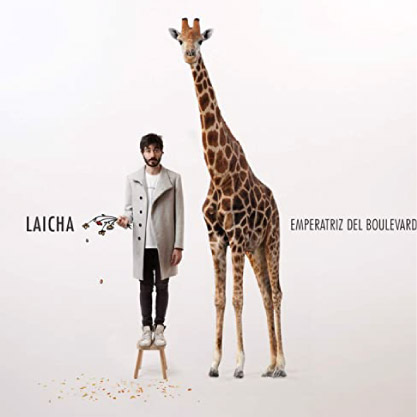 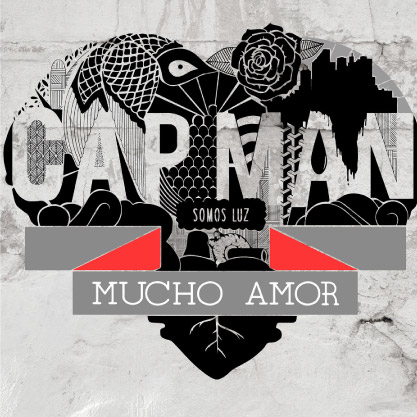